Got a tip?
Home » Legal News » Wal-Mart Pleads with Retailers to Reject Settlement 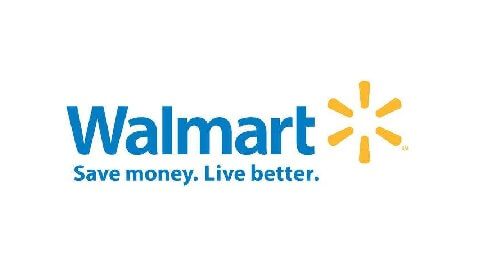 Retailers are being urged by Wal-Mart Stores Inc. to shoot down a proposed $6 billion settlement for alleged fee fixing. Visa Inc., MasterCard Inc. and large banks have agreed to pay retailers the settlement. The settlement was reached in early July and has been viewed as a major victory for retailers. The lawsuit settled by the fee claimed that card issuers tried to fix fees from merchants for accepting credit cards during transactions. Retailers have had to pay interchange fees that come out to an average of two percent of the purchase price for each transaction. If customers pay with a credit card, customers will be charged more by stores as part of the settlement.

“As Walmart continues to seek reform that will provide transparency and true competition among financial institutions, we encourage all merchants to put consumers first and reject the settlement,” Wal-Mart said in a statement.


The argument between the two parties, the stores and the banks, goes back to 2005. Price-fixing lawsuits were first filed in 2005 by Safeway Inc., Kroger Co. and Walgreen Co. Those lawsuits were filed against banks, MasterCard and Visa. Credit card companies claim that they charge stores more for charges is because customers tend to spend more if they do not have to use checks or cash.

Credit card companies will reduce their swipe fees for eight months, which is a condition of the settlement. The eight month reduction comes at a value of $1.2 billion. Debit cards are not included in the settlement.