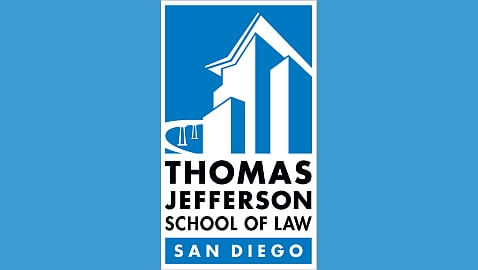 Graduates from Thomas Jefferson School of Law will be able to participate in the post-graduation program in which candidates will be given affordable office space and personal mentoring for how to run their own practice. They will be shielded from some of the harsher risks of starting their own practice, and will be mentored and advised on such matters as how to market yourself and how to keep good relationships with opposing council.

Fred Rooney, who worked with CUNY’s solo incubator, went to San Diego to start that one up, helping the faculty to develop their program. He has been talking with many law schools about getting such projects to work. He said, “As more solo incubator are conceptualized by law schools, each one is going to to be unique. I think the Thomas Jefferson model is going to emphasize cross-border matters,” he said in reference to San Diego’s proximity to Mexico.


He will be working with Luz Herrera, a professor at Thomas Jefferson, who said, “San Diego is a small-firm city. We have some larger firms like Luce Forward, but most firms here are five attorney’s or smaller.” The program, in other words, sounds like a good fit for San Diego.