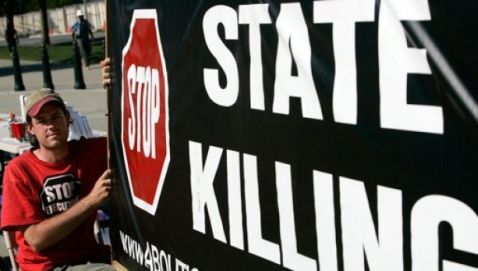 Lawmakers from the House and Senate in Connecticut have passed new legislation that abolishes the death penalty for any and all future cases. The vote in the House was 86-62 in favor of the new bill following a debate on the floor that lasted close to 10 hours on Wednesday of this week. The new bill is waiting for the signature of the governor, Dannel P. Malloy, who claims he will sign the bill into a law. If so, this would make the state the 17th in the country to abolish the death penalty.

“Going forward, we will have a system that allows us to put these people away for life, in living conditions none of us would want to experience,” Malloy said in a statement. “Let’s throw away the key and have them spend the rest of their natural lives in jail.”


The new law would replace the death penalty with a life in prison sentence that comes with no chance for release. Support for the new bill was acquired by making it only for future cases and not for the 11 men who are presently waiting on death row.

“It’s tough to explain (the bill) to a four year old and it’s tough to explain to a 40-year-old or a 94-year-old because to many it is illogical and does not make sense,” said House Minority Leader Lawrence Cafero Jr., R-Norwalk. “We allow the death penalty to continue for at least 11 people and maybe more.”

“It’s just one step in a long movement towards fixing our system and making sure we have safety and equality in our system,” Representative Gary Holder, from Winfield, said.


There have been plenty of changes to the death penalty in the state of Connecticut.

“There is a history behind this. It has happened before in terms of the prospective nature of our death penalty,” Representative Gerald Fox III, from Stamford, said. “I understand these cases are heavily litigated and every avenue is always explored to its fullest, but that is where our law stands now.”


The new bill was voted in approval by the Senate last week following 11 hours of debate on the floor. The vote had to be amended before the vote to say that those convicted under the new bill would have to be subjected to the conditions that current death row inmates are subjected to.

New Mexico, New Jersey, New York and Illinois all abolished the death penalty in their respective states within the past five years. In Kentucky and Kansas, repeal bills are pending. 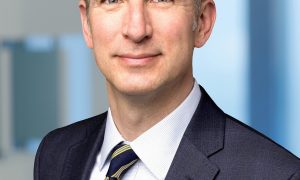