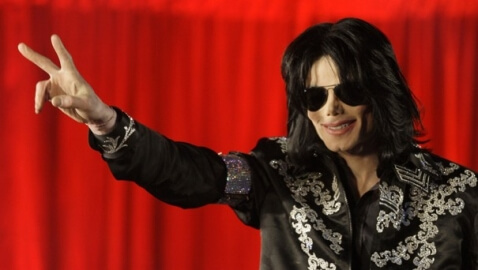 Mark Geragos, a celebrity attorney, has helped to settle a $2.5 million lawsuit against the owner of a charter jet company that is now defunct. The company reportedly recorded Geragos and his attorney partner along with Michael Jackson as the group flew from Las Vegas to Santa Barbara. The flight occurred when Jackson was going to turn himself in because of child molestation charges.


The attorney for Jeffrey Borer, Lloyd Hirschbaum, said that the defendant is insolvent. This means that the amount of money awarded to Geragos and his partner Pat Harris will be difficult to collect on because of the insolvency. The settlement agreement was reached by the parties involved on Friday, which was the final day of court prior to re-trial for the case beginning. The re-trial was going to decide how much the two plaintiff attorneys were going to be owed by the defendant.

The video was going to be sold by Borer even though it contains no audio. The video features the flight and all those on board. Borer was going to sell the video to media companies across the country once Jackson turned himself into authorities. Geragos and Harris used Brian Kabateck as their attorney. They argued that the lawyers had an expectation of privacy while riding in the jet that took them from Las Vegas to Santa Barbara in November of 2003. The attorneys also said the video violated attorney-client privilege. The video has not been released.


Borer and one of his associates pled guilty to conspiracy almost two years ago in the case of videotaping Jackson and his two lawyers. Jackson was later acquitted of the 14 charges against him in the case. The lawyer for Borer, Hirschbaum, claims that Geragos and Harris did not have any damages that could be proven. Instead, the settlement helped all involve stay away from a three or four day retrial of the case. The invasion of privacy lawsuit was filed against Borer and XtraJet in November of 2003 by Geragos, Harris and Jackson. Jackson removed himself as a plaintiff in April of 2005.