The Federal Aviation Administration has begun to examine a blaze of light that was seen shooting across the sky over the state of Texas recently. The video was captured by police officers.

The blaze of light, which is bluish-green, was seen as far north as Oklahoma City and as far to the south as Houston. Officials are saying that the light was most likely a piece of space junk or a meteor.

Troy Hess, the Little River-Academy Police Chief, supplied the FAA with video footage of the light so the organization could examine it. Hess saw the light show Wednesday night at Bell County town.


“It kept getting bigger, and the color kept changing,” Hess said.

Residents in nearby small Texas towns were thinking that the lights were from a distressed aircraft or even a UFO that would normally be seen in a Steven Spielberg movie.

Back in September of 2011, a streak of light that looked green was spotted in the sky across multiple West Coast states. This sighting opened a door to a lot of discussion about UFOs. The director of the Griffith Observatory in Los Angeles, Edwin Krupp, said discussion is always expected when lights are seen in the sky that cannot be explained.


“Certainly, it’s correct to say that most people are not used to looking at the sky, not used to evaluating either brightness, distance or angular size in the sky, and therefore, have a very good chance of misidentifying objects or effects in the sky,” said Krupp. “There are all kinds of explanations for UFOs, and the least likely is that they’re spacecraft from another world.” 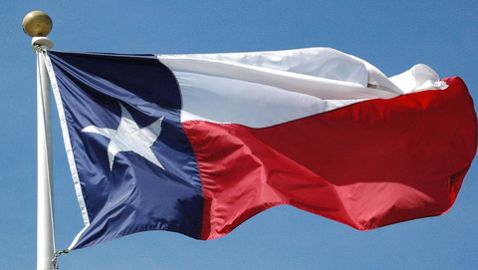