A teenager from California is hoping to spread a national boycott of Girl Scout cookies after the organization decided to allow a seven-year-old transgender child join a troop in Colorado this past fall.

The girl has only been identified as Taylor, Ventura County, California, makes an appearance in a YouTube video claiming that the organization uses proceeds from sales of its cookies to “[promote] the desires of a small handful of people.”


“Right now, Girl Scouts of the U.S.A…is not being honest with us girls, its troops, its leaders, its parents or the American public,” Taylor, an eight-year veteran of the Girl Scouts, says in the video. “Girl Scouts describes itself as an all-girl experience. With that label, families trust that the girls will be in an environment that is not only nurturing and sensitive to girls’ needs, but also safe for girls.”

“I am asking you to take action with me and boycott Girl Scout Cookies,” she says in the video.

The video then ends with a line for the Honest Girl Scout site, which claims it is a group “concerned with the alarming choices GSUSA has been making,” and “advocating for a change back to simply building girls of good character.”


Bobby Montoya was the seven-year-old admitted last fall by the organization and the decision has been met with a ton of controversy. Three Louisiana leaders resigned and dissolved their troops in December after the decision was made, with one of those leaders calling the decision “an almost dangerous situation” for the children.


The mother of Montoya, Felisha Archuleta, defended her child, “I believe he was born in the wrong body…no one would know he’s a boy unless they pulled his pants down.” 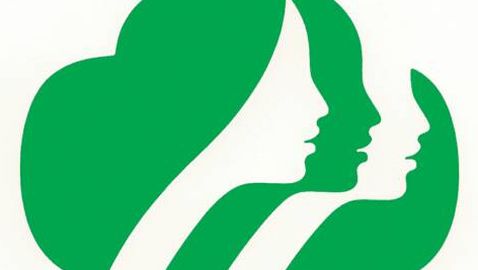