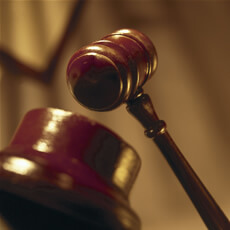 Since late September 2009, Toyota has recalled nearly 6.5 million vehicles produced during 2005-2010, wherein the gas pedals allegedly got stuck, or had the potential to become stuck in the depressed position, which could lead to unsafe and rapid acceleration.


Because of these recalls, the class action lawsuit filed by Parker Waichman Alonso LLP and the Becnel Law Firm, LLC alleges that Toyota owners not only lost the use of their vehicles, but endured economic loss and severe emotional distress.

Becnel Law Firm, LLC is one of the largest personal injury firms in the New Orleans area, representing clients both locally and nationally.