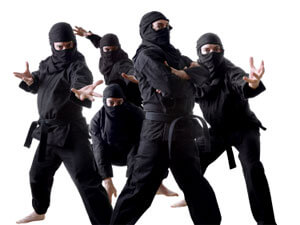 Japan’s Federation of Bar Associations (Nihon Bengoshi Rengokai) has shaken up the island nation’s international legal community by declaring that all foreign lawyers, regardless of position, must be formally registered to practice.

Most foreign law firm partners are registered as gaikokuho-jimu-bengoshi, or gaiben, but the majority of associates and counsel are not.

The Federation says “even if a lawyer qualified in a foreign country who has not been registered as a registered foreign lawyer is not a partner, but an associate, assistant, adviser, consultant, of counsel or any person with another title or position, providing any service that is substantially a legal service will constitute a violation of Article 72 of the Attorney Act.”


To qualify as a gaiben, a lawyer must have practiced for at least three years, two of which have to have been outside Japan. The registration process can take anywhere from six months to two years.

In recent years, top law school graduates with strong Japanese language skills have been highly sought by foreign firms’ Tokyo offices, but such hires would be stymied by the gaiben overseas experience requirement.

Several partners with foreign firms in Japan said they doubted blanket registration was being proposed. They noted that the Japanese definition of practicing law generally meant a lawyer acting independently, so junior lawyers working under the supervision of a registered partner would probably continue to be exempt.


A spokesperson for the Japanese Bar group said it would release a further statement in the next few days.